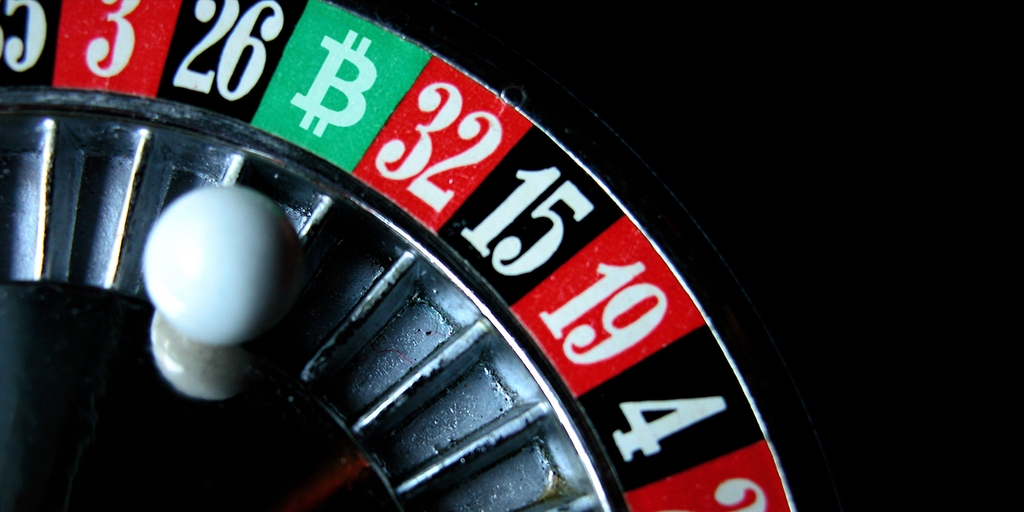 At its highest, Bitcoin was trading at $1,242 per bitcoin. However, it now currently only sits at about half this at $620 today. Evidently, Bitcoin has been through a tough time in the last year, going through peaks and troughs, whilst getting its fair share of scrutiny from the press. The well respected Fred Wilson, founder of Union Squares Venture Capitalist, identified volatility and security as the two main areas which need to be rectified in order for bitcoin to become mainstream.

–        A problem for bitcoin is that there is huge numbers of people buying into bitcoin but then proceeding to hold the currency and not trade it. In order for the currency to stabilise the volume of transactions need to increase. Today, 21st July 2014 bitcoin took a big step in this direction with the multinational computer technology company Dell, announcing they now accept bitcoins as online payment. Dell, who had revenues of $56.9 billion in 2013, now stands as the largest e-commerce merchant to have adopted the crypto currency.

–        Security is always going to be key challenge for Bitcoin as people need to trust that their bitcoins will be safe once they are in their ‘online wallet’. On many occasions, people’s bitcoins have been ‘hacked’ and many questions left unanswered. This was the case with Mt.Gox, where 744,408 bitcoins with the value of $436 million through a number of accounts went missing causing Mt.Gox eventually to close up shop. Even with the most mainstream payment methods, such as credit cards, security is a huge problem. In the UK last year, credit card fraud represented 7.4p every £100. The security of Bitcoins needs to be tightened to a point equivalent to mainstream payment methods otherwise people will simply have no faith in the alternate system.

Both of these issues have slowly been making progression since Bitcoin came about. Companies such as BitPay, who deal with Bitcoin payment processing, are leading the way. In May 2013 they had approximately 4,000 merchants using their gateway which increased to over 40,000 in May 2014. Furthermore, in May they raised $30 million from various venture capitalists which is the largest ever financing round for a Bitcoin company. Investors included the founder of Yahoo, Jerry Yang, the founder of PayPal, Peter Thiel and the founder of the Virgin Group, Sir Richard Branson. So some pretty big names are on board. BitPay are not the only players in the game working on the payment processing of Bitcoins. Rival companies such as Coinbase are making good progress, having raised $25 million in December for further growth. For the Bitcoin industry to be successful companies such as BitPay and Coinbase will play a significant role in persuading people that bitcoin is the way forward.

Our blog on Bitcoins Explained

Bitcoin (code: BTC or XBT) is a peer-to-peer digital currency that functions without the intermediation of a central authority. Introduced in 2008; Bitcoin has been called a cryptocurrency because it is decentralized and uses cryptography to control transactions and prevent double-spending, a problem for digital currencies. Click Here to read the full blog.