The Importance of Search Engine Optimisation 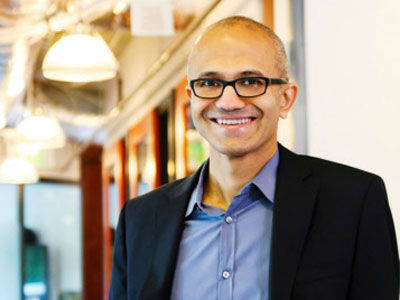 In the recent wake of Microsoft naming their new CEO Satya Nadella, its becoming clearer that search will become more important than ever. Nadella has been involved with search with Microsoft for years having previously held positions such as VP of Microsoft search and advertising platform back in 2007.With Microsoft trailing now behind Apple and Google Nadella has a lot of catch up work to embark on.

It’s difficult to comprehend that in 2004 whilst Google where preparing for their listing onto the stock market, the big question was “What is Google worth?” Many questioned Google $27 Billion valuation in 2004 with many respected names such as Silicon Valley entrepreneur and technologist, Jerry Kaplan said “I wouldn’t buy Google stock and I don’t know anyone who would.” I’m sure Kaplan will be eating his words to this day with Google’s market value sitting at a cool $382 Billion. We cannot fail to forget that essentially Google is a search engine bringing relevant content results to its consumers. Ultimately our brains are programmed to want to learn and search for content which we are interested in. Google have filled this niche extremely effectively and the company and its shareholders have profited in a vast way.

Google has revolutionised the way marketing works. I would guess that a large percentage of businesses all over the world look to use the internet as a tool to increase business. Therefore take a guess at where their first stop would be? And you’re correct Google!

I believe applying simple marketing academia to this gives us a better perspective on why Google are so successful with search. Looking at McCarthy’s four P’s of marketing, Product, Place, Promotion and Price. The P’s with the most relevance for Google are Place and Product. Quite simply they have positioned themselves on the internet which engages billions of consumers every day with an extremely effective tool, the search engine.

You could argue that Larry Page and Sergey Brin founders of Google read an early Microsoft’s mission about getting a PC on every desk and home and thought how can we utilise this? (Of course a lot of help from the internet and in very simple terms.)

Question: How can we make money from this?