The Most Influential People in SEO

Through the years of Google’s up rise with updates such as Panda and Penguin, they have made some changes targeted at countering black-hat SEO. Making changes to its algorithms in the past few months it seems that there has been considerable move in search ready for 2014.

So I am going to take a look at a couple of the most influential people in SEO as they will be the people facilitating and questioning the movements. 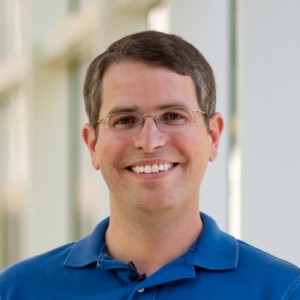 Matt is very influential, more specifically with decision makers due to his very high position within Google. Having completed degrees in both mathematics and computer science he is very well rounded to guide Google through the World Wide Web!

He wrote the first version of SafeSearch so for all parents with children you can give this guy a whopping pat on the back.

Rand is a cofounder of arguably the most influential website specific to SEO. He co-authored the much talked about book ‘Art of SEO’, a great read I must say.

Whilst at Washington University Rand got very involved in SEO forums on the web. The material he was posting on these forums kept increasing to the point where he began posting reports, data and tools. These where the foundations of what we now call ‘Moz’. 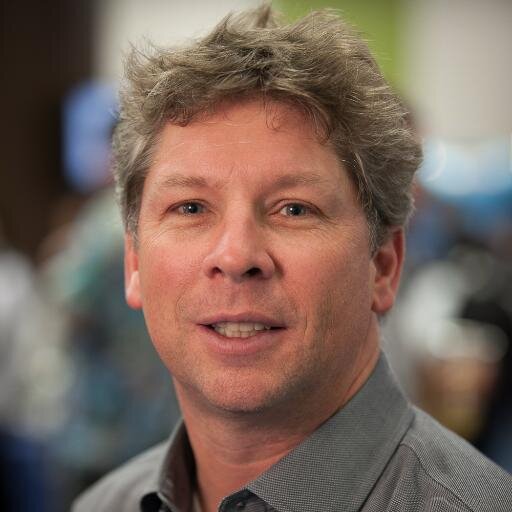 Danny has widely been called the ‘search engine guru’. With 20 years in the industry his reputations proceeds himself being regularly quoted in the most influential media channels such as The Wall St Journal and USA Today.

Being so influential in Search Engine Land this gives him a very high level of credibility not to mention the fact that the SEO community has a lot of trust in Danny’s views. 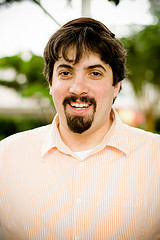 Barry is a very well respected name in the industry.  Having spoken at many search marketing conferences, he is constantly on top the most important issues in search.  Similarly to Danny he is prevalent in the media with regular appearances in The Wall St Journal and Reuters.

His own blog Search Engine Roundtable is at the forefront, tracking discussions in the most active search engine forums.

As well as all of this, Barry is the CEO of Rusty Brick which is a New York Web service firm specializing in customized online technology which he has been leading since 1994.