The continued growth of social networks across the world in the past decade has paved the way for huge marketing potential to advertisers. Facebook now estimated to have approximately 1.23 billion users worldwide with the micro-blogging site Twitter having approximately 500 million accounts and LinkedIn has around 259 million members.

The social network’s wide reach has gifted many global opportunities; with accessibility of such sites opening up social media marketing (SMM) possibilities for both the large and small corporations and small to medium sized enterprises (SME’s) alike. As a result of this, expenditure on SMM has continued to increase over the past few years, with the Internet Advertising Bureau (IAB) compiling figures that revealed ad spend on the social media channels has increased nearly three fold over the past 3 years.

The continued expansion has stimulated this growth of such sites’ user bases, including the ongoing advance of more sophisticated advertising solutions and tools by social networks and third party software vendors. In April 2014 both Facebook and Twitter launched their own mobile advertising networks in direct competition with the leading online advertising platform Google. Twitter in particular have since then utilized a number of new advertising product launches since the end of 2014.

There has been an increasing number of “less established” social media platforms such as Google+, Pintrest and Tumblr launching their own advertising products. These developments have been instigated as part of such companies’ wider efforts to monetise their web properties with Twitter, Facebook and LinkedIn all holding initial public offerings on the stock market in recent years.

Despite social media as a marketing tool drawing some criticism from some market analysts, it has no doubt become more powerful and ever present, with the majority of big name brands investing in developing their social media presence. With “Buzz Words” such as ‘going viral’ and ‘trending’ now becoming a commonplace among the marketers, as a result with viral video advertising, which is generating huge brand awareness. The viral videos are distributed on various social media outlets by many of today’s organisations. A good example of this would be Heineken who are utilising their social media outlets such as YouTube and Facebook to improve their brand image and perception with their departure lounge roulette, which vibes a modern and philanthropic brand message. 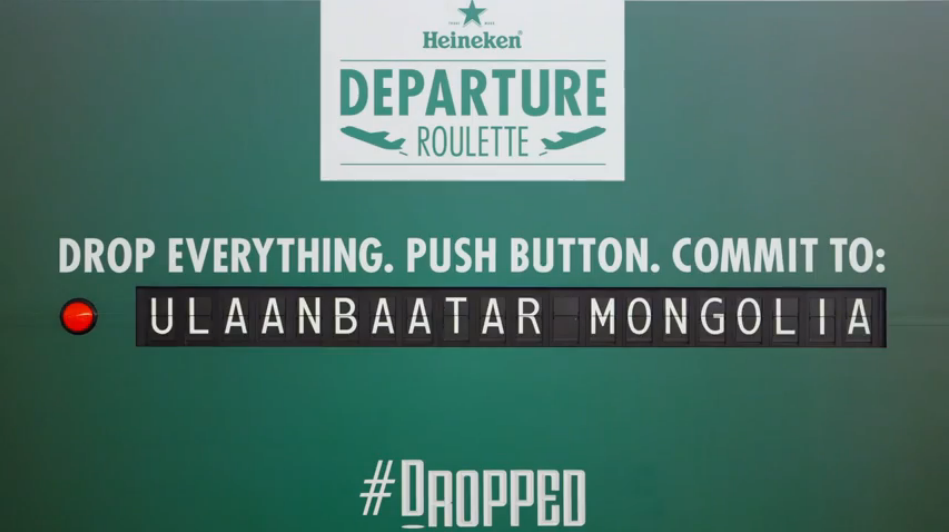 Advertising on social media can have a number of benefits for brands, which will help crucially increase traffic to web and e-commerce sites, it can gather market research and intelligence whilst developing brand loyalty and improving customer engagement.