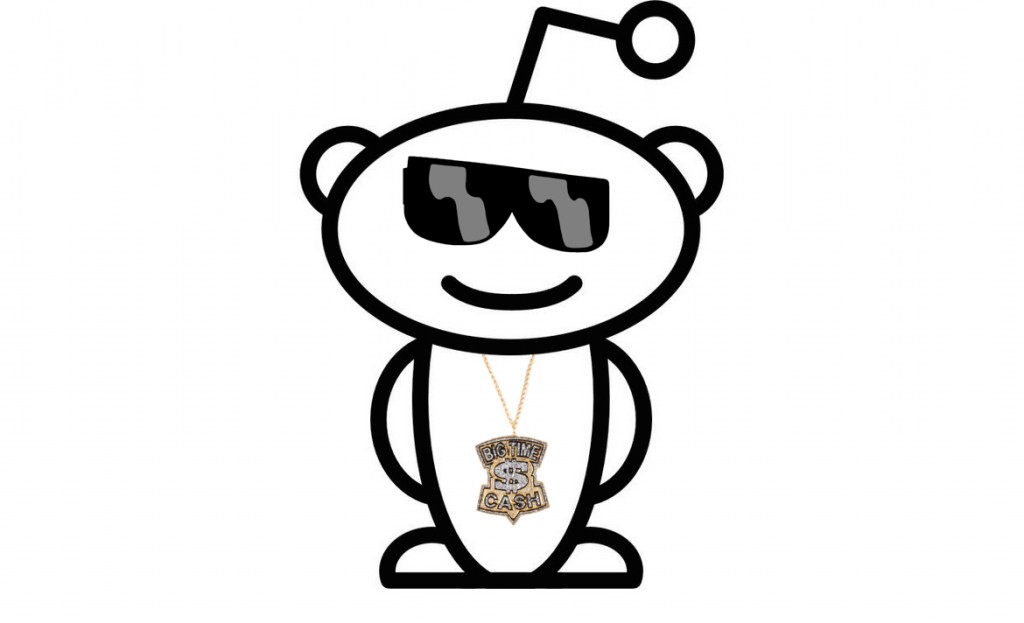 Reddit, has raised 50 million (USD), with help from some famous names, in Series B on a $500 million valuation with intentions to give back 10 percent equity to the Reddit community. 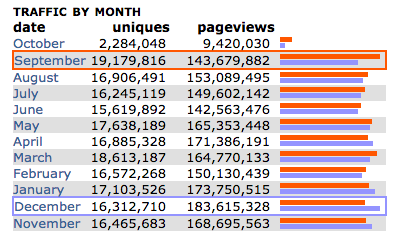 Reddit was founded in 2005 by Steve Huffman and Alexis Ohanian, both University of Virginia graduates. With initial funding and guidance from ‘Y combinator’ Reddit gained a great deal of momentum. In 2006 Conde Naste bought Reddit for a reported $20 million and the team moved to San Francisco. Since then the company has gone from strength to strength having recorded just over 19 million unique visitors and almost 145 million page views last month in September. (Source)

It has recently been announced that they have raised $50 million. Y combinator president, Sam Altman, led the funding. Sam was the man who had helped Reddit raise their initial cash in 2005. A wide variety of investors have come on board including PayPal cofounder Peter Thiel and hip hop legend Snoop Dogg.

Experienced CEO Yishan Wong, who has previously worked at Paypal and Facebook, talked about what he has planned for Reddit in the near future with the $50 million capital in a recent blog post:

“We’re planning to use this money to hire more staff for product development, expand our community management team, build out better moderation and community tools, work more closely with third party developers to expand our mobile offerings (try our new AMA app), improve our self-serve ad product, build out redditgifts marketplace, pay for our growing technical infrastructure, and all the many other things it takes to support a huge and growing global internet community.”

From the sounds of Yishan’s blog post they are looking to make significant strides forward and continue to grow. It is astounding that a website which is so popular, only currently have 60 staff in their offices. To put this into perspective Facebook currently have just over 7000 staff, over 100 times more than Reddit.

More interesting the investors have promised that 10% on the new equity of the company will be shared with community members. I am unsure about how this will be done but Yishan claims they may have come up with a way and will be sharing more specifics in the near future so we will have to wait and see.