Google Custom Logo by Build Me A Site.

Google has had a busy January with four transactions. Bitspin, Nest, Impermium and DeepMind Technologies. So let’s take a closer look at these four companies and what Google may have in-store for them.

Click the image to read BitSpin’s announcement about the google acquisition.

On January 4th Google reportedly acquired Swiss company Bitspin for an unknown amount. Best known for their alarm clock app ‘timely’. Timely was created with the ‘desire to simplify the way people use their alarm clocks’. The app provides an array of stylish chronological functions—including an alarm clock, stopwatch and timer for mobile devices running the Android operating system.

One element of Timely that Google is sure to value is synchronization, a service the search giant encourages users of its email, calendar and contact list to employ. Timely lets users set an alarm on one device and have it ring on others that a user owns. 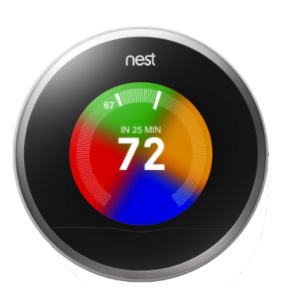 Click the image to read the BBC’s story on the acquisition.

Out of the four acquisitions, Nest has gained the most media exposure with the sum on the transaction reported to be around $3.2 billion in cash.

This is a purchase has been building momentum over the past few months with google ventures already investing tens of millions into Nest. Nest’s main interests lie with the Nest Learning thermostat and Protect smoke detectors.
Although it is not clear how Google intend to progress. They clearly see Nest as an integral part of its future into home solutions. This is possibly the clearest sign that Googles path is fully integrate into products and services which influence the home space.

Imperium a three year old start-up which builds products for websites recently got snapped up by Google for an undisclosed amount. The company specialising in internet security was founded to help rid the web of spam, fraud, and abuse.
The purchase shows the intent of Google to make the internet a better place. Bringing in outside expertise from Impermium to bring their consumer more relevant and clean content.

Click the logo to read the full story about the acquisition. 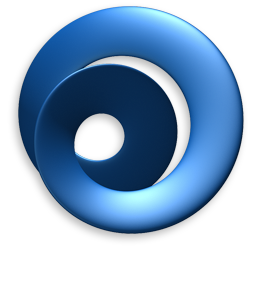 Click here to read the full details on the deep mind acquisition.

London based DeepMind Technologies focusing on artificial intelligence have been bought out for a reported $400 million. The firm uses machine learning and systems neuroscience to build learning algorithms that have been used in simulations, ecommerce and games.

DeepMind was generally interested in reinforcement learning, and in deep learning, which is very useful in mining so called ‘big data’, something Google has a lot of and is interested in processing,” said Murray Shanahan a professor of Cognitive Robotics at Imperial College London.