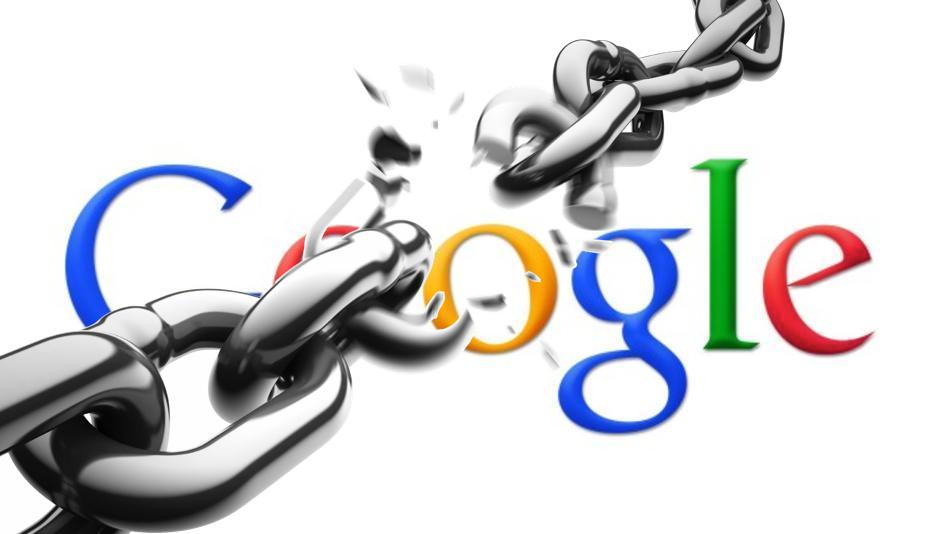 The European courts have ruled that an individual could demand information deemed ‘irrelevant or outdated’ about themselves to be deleted from search results. This was a case which Google never expected to Europe’s top court and has since been dubbed the right to be forgotten case. Most people have been left very surprised by this ruling, no doubt Google will have their lawyers trying to find a way to wriggle out of this one. This is a great example of one of the world’s largest companies with a market value of over $300 billion not getting there way. Money can’t buy you everything hey?

This ruling could potentially be an extra cost for Google doing business in Europe. They would have to employ extra people to deal with this removal of search results issue in each of the 28 European Union countries. To be perfectly honest though Google spending another $10-20 million on this ‘European search removal team’ is miniscule compared to their $60 billion in sales last year.

They will need to focus more on the fundamentals of the process. Clearly this will not be an easy process as Google will need to ensure that the person seeking a link removal is actually who he or she claims to be. They have experienced similar problems in the past with YouTube with infringement copyrights which has been addressed by developing suitable technology to solve the problem.

Googles main argument is that forcing search engines to filter content would amount to censorship. This is a legal battle which they will not shy away from and I’m sure they will put a lot of their very powerful legal resources into finding a solution. Wikipedia founder Jimmy Wales has come out saying ‘ I suspect this isn’t going to stand for very long.’ So we’ll have to see, only time will tell.

It all comes down to this augment of censorship of personal data which the ruling is in favour of. There is always going to be winners and losers in this situation it just depends which side this ruling puts you on. If you’re an individual who wants an article removed as it damages any aspect of your life then you would be rather happy. The court ruling of the Spanish man seems surprising, but this is an issue which has affected his life whether that be financially, stress or any other reason. This is a win for data privacy in the EU, an issue which very different over in the US.

As always is there are any changes to this BMAS will be on top of the situation to keep everyone updated!

Tags: googleright to be forgotten