Google + is a term you hear about more and more every day. As a daily Gmail user I may be very biased towards this, but hey everyone is entitled to an opinion right?

Google and social networks have had a very long love hate relationship in the past 10 years. The journey has been a long-winded process starting in 2004, long before Facebook and Twitter were on the scene. During this period it was Friendster that was the household name within the social network market, as it had the largest following.

Back in 2004 Google launched a social network called Orkut. This was even before the MySpace craze occurred and Facebook was only just launching its network to Harvard University students. Orkut was massively successful in Brazil and India but never gained momentum anywhere else in the world. This caused Google to step back to reassess their social network stance. It was not until 2009 that Google had another crack at the market, when they released Google Wave. This again didn’t gain traction and was quickly forced to shut up shop. Next came Google Buzz, but again this experienced teething issues, with regard to privacy concerns, and thus proved unsuccessful.

The boys at Google went back to the drawing board and rustled up the idea of ‘Google +’. They essentially took elements from Facebook and Twitter with a flavour of Google. They don’t give up at google, this the fourth shot at the social network space in 10 years. An extremely long journey. As Rocky said: 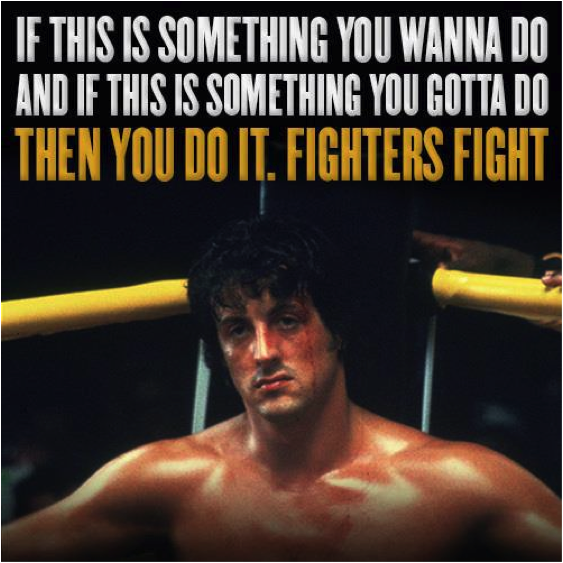 For those of you which are not familiar with Google +, it essentially lets you build a social network of people, with the ability to share information, articles or whatever you please. When it first launched its beta version it was the hottest invite on the web, with only a small elite group having access to the platform. They now have an astonishing 1.15 billion users, and as they say; the rest is history.

Figures posted by Econsultancy.com in February show mind-blowing growth in the last 3 months of 2013 as they gained 359 million users. Compare this to Twitter’s 883 million users and Facebook’s 1.23 billion users and it becomes abundantly clear that Google have used their search engine vehicle to jump into the very crowded social network market. Pretty clever thinking if you ask me, but then again founders Sergey Brin and Larry Page both have Ph.D.’s from Stanford University one the worlds most respected universities… So it’s not as if we’re talking about dumb and dumberer here.