FBI publically confirms that the government of North Korea was in fact responsible for the Sony hacks and ensuing threats to moviegoers. The Bureau said: “North Korea’s actions were intended to inflict significant harm on a U.S. business and suppress the right of American citizens to express themselves.” President Obama’s first question during his annual year-end press conference was regarding Sony’s decision not to release The Interview. 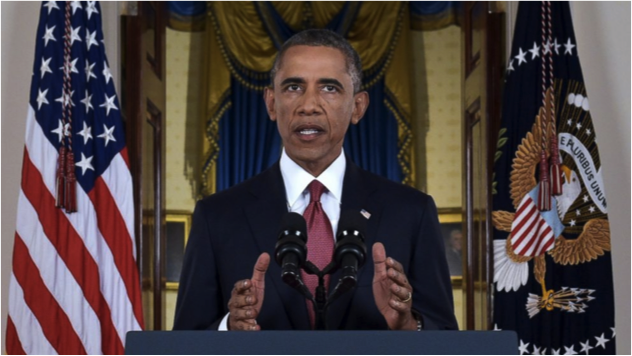 “Sony made a mistake caving to North Korean hackers, Obama said bluntly. He then added the United States “will respond proportionally”. Following the statement released by the White House confirming North Korea’s involvement in the Sony attack, they declared their innocence and warned of “serious consequences” if the U.S. retaliates.

Sony then took a massive U-turn and decided to go ahead with the Christmas day release after all for any theatre that wanted to screen it. President Obama heaped praise on Sony’s decision to release the film. “The president applauds Sony’s decision to authorize screenings of the film,” the White House says. “As the president made clear, we’re a country that believes in free speech and the right of artistic expression”.

With a tremendously successful release achieving $2.8 million during its first four days on screen the United States lay in wait for the supposed retaliation. We are now well into the start 2015 now and still no backlash? So was this spat just about two fiercely rivalling nations using the very popular movie industry to flex their muscles at one another or are we on the brink of something downright disastrous? 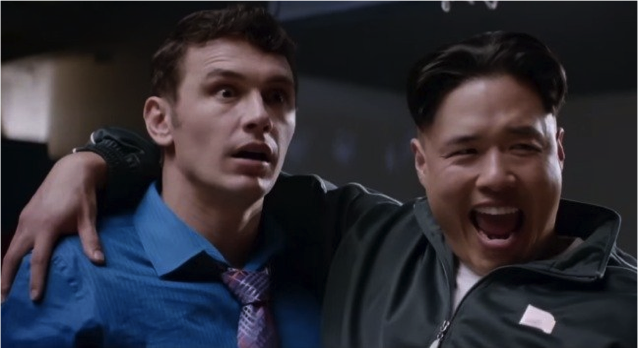