Bitcoins Explained: Are you as confused as the rest?!

To start the blog, I am just going to define exactly what a “Bitcoin” is. Bitcoin (code: BTC or XBT) is a peer-to-peer digital currency that functions without the intermediation of a central authority. Introduced in 2008; Bitcoin has been called a cryptocurrency because it is decentralized and uses cryptography to control transactions and prevent double-spending, a problem for digital currencies. Once validated, every individual transaction is permanently recorded in a public ledger known as the blockchain. Payment processing is done by a network of private computers often specially tailored to this task. The operators of these computers, known as “miners”, are rewarded with transaction fees and newly minted Bitcoins.

So What’s all this Bitcoin hype about

So in simple terms Bitcoin is a currency. But what’s different compared to say the Pound is that it functions without a central authority. Bitcoins live in online wallets, which are accessed via a computer. It’s more like an MP3 than a CD. It has gained increasing amounts of momentum lately with tech-savvy companies are starting to accept payments in Bitcoin, most notably WordPress, which makes blogging tools. Bitcoin was made popular through the infamous ‘Silk Road’ drug trading website which has now been shut down by the FBI.

How much are Bitcoins worth? 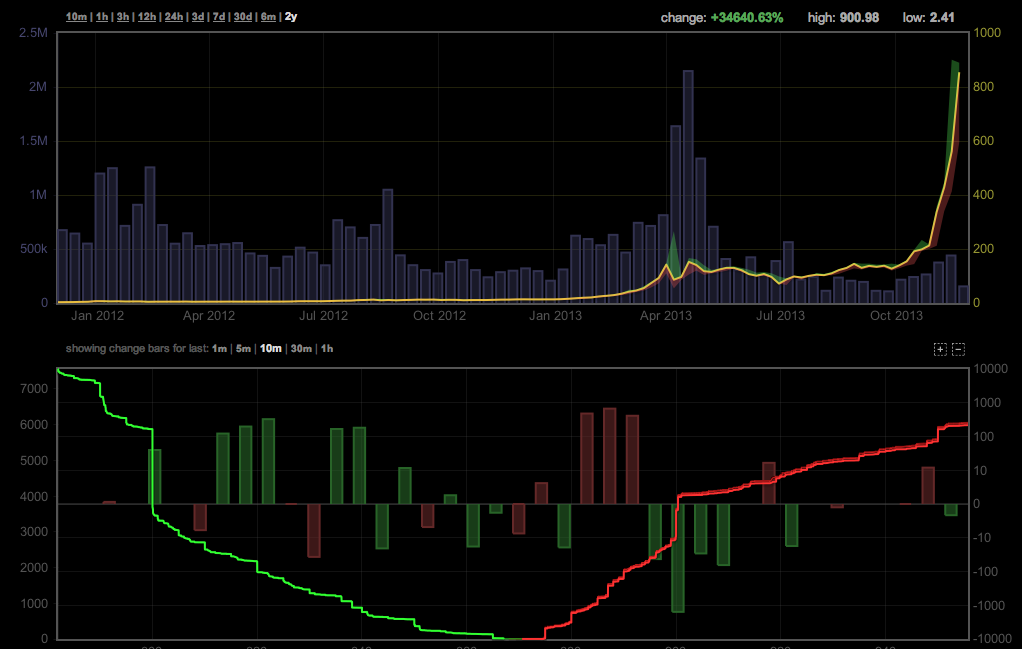 Bitcoin Graph from 26th November 2013. Notice the high & low in the top right. 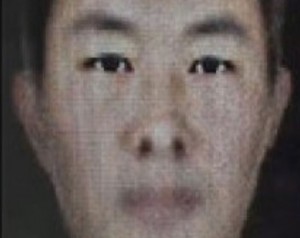 Who’s the genius behind Bitcoins?

So the guys who made Bitcoin are still a mystery. He/She/They go by the fictional name of Satoshi Nakamoto. Bitcoin has been around since 2009, but started a little project that computer enthusiasts played around with. For a market value of over a Billion dollars you would imagine its founder to be having fun with his new found wealth but this is not the case!

How are Bitcoins made?

In theory, anyone with a computer could “mine” Bitcoins through an automated mathematical process. But you need a very powerful computer, not your standard out the box from PC world. You can unlock more of them if you discover a hidden series of letters and numbers that matches up with the Bitcoin security keys specified by Nakamoto.

The format, where it becomes more difficult and expensive in terms of computing power to discover Bitcoins over time, was designed to keep the currency’s growth rate — or inflation — steady and predictable. Currently, there are just over 11 million Bitcoins in existence, and the instructions cap the total number at 21 million to be unearthed by the year 2140.